Could negative behaviour be a sign of a language disorder?

Ever taught a pupil who seemed to misbehave deliberately?

You know that a medical condition such as Attention Disorder Hyperactivity Disorder (ADHD) or Autistic Spectrum Condition (ASC) had been ruled out. Their family circumstances didn't raise any concerns.

But their behaviour affected your lessons and you didn’t know why they behaved that way.

It could be your pupil had a language processing disorder.

(In fact, 1 in 10 children have speech and language difficulties.)

And these difficulties can affect the way they behave.

So why do problems with language affect behaviour?

Behaviour is a form of communication - and for some pupils it may be the only way they can tell you something is wrong.

And research has shown that there is a link between a child’s ability to process language and their frustration/negative behaviour.

Let’s have a look at what a language disorder is...

They're not a matter of intelligence. Many pupils who have a language disorder can be high achieving but struggle with their use and understanding of language. And some language disorders may occur as a result of a brain injury or illness.

Children may have either an expressive or receptive language disorder (or both).

An expressive language disorder is often diagnosed at a very young age as the child will be late to start talking and may not use many words. They will have trouble getting their message across when they talk. They often struggle to put words together into sentences that make sense.

Signs of a receptive language disorder may appear a little later.

Children will struggle to get the meaning of what others are saying. Because of this, they often respond in ways that don’t make sense. They may have difficulties explaining their actions and expressing their feelings.

Any of these sound familiar?

If they do, you should consider the possibility your challenging pupil might be struggling with using and understanding language.

Research has indicated that around 81% of children with social, emotional and mental health (SEMH) needs have significant unidentified communication needs.

And bear in mind it can be more difficult to identify children with communication difficulties than you might think - because they may 'mask' their difficulties by copying the body language and reactions of other children.

How might a child with language processing difficulties behave?

How it feels to be a pupil with language processing difficulties

Imagine being in a lesson where you don’t know what was going on.

You’ve found it hard to listen to the teacher explaining something new.

The teacher has then given you an instruction that had three parts to it. You can’t remember the first part let alone the third. All your friends have started doing their work but you honestly don’t know what to do.

You could go and ask the teacher... but then you’d look ‘stupid’ and your friends would laugh.

So you’ve thrown a pencil, poked your friend and started singing a rude song.

Your teacher comes over to speak to you. But now, because of your expressive language disorder, you can’t explain why you’re behaving like this.

You can’t find the words to express your feelings.

So you shout at your teacher and they shout back.

Your negative behaviour has hidden the fact that you didn’t understand the lesson.

It’s a cry for help - but the adults haven't heard it.

When the warning sings are missed

If we don’t support pupils with language needs, they may :

What can we do to help pupils with language difficulties?

Many pupils with SEMH needs also have communication difficulties.

This could be an:

Children with language disorders may struggle to understand what people are saying to them and find it hard to express their thoughts and feelings.

This can result in a child displaying behavioural difficulties.

Some pupils deliberately mask the problem, so they don't stand out or because they're worried about the reaction of the other students.

We can support these children by:

Getting at the cause of challenging behaviour is the key to improving it.


In this one hour live training, you'll walk away knowing why relationships are EVERYTHING in effective classroom management... and strategies for forming positive relationships with even hard-to-reach pupils

Can't be there in person? You'll also get access to the replay, so you can watch at a time that's convenient to you!

5 ways to encourage positive behaviour right up until the holiday 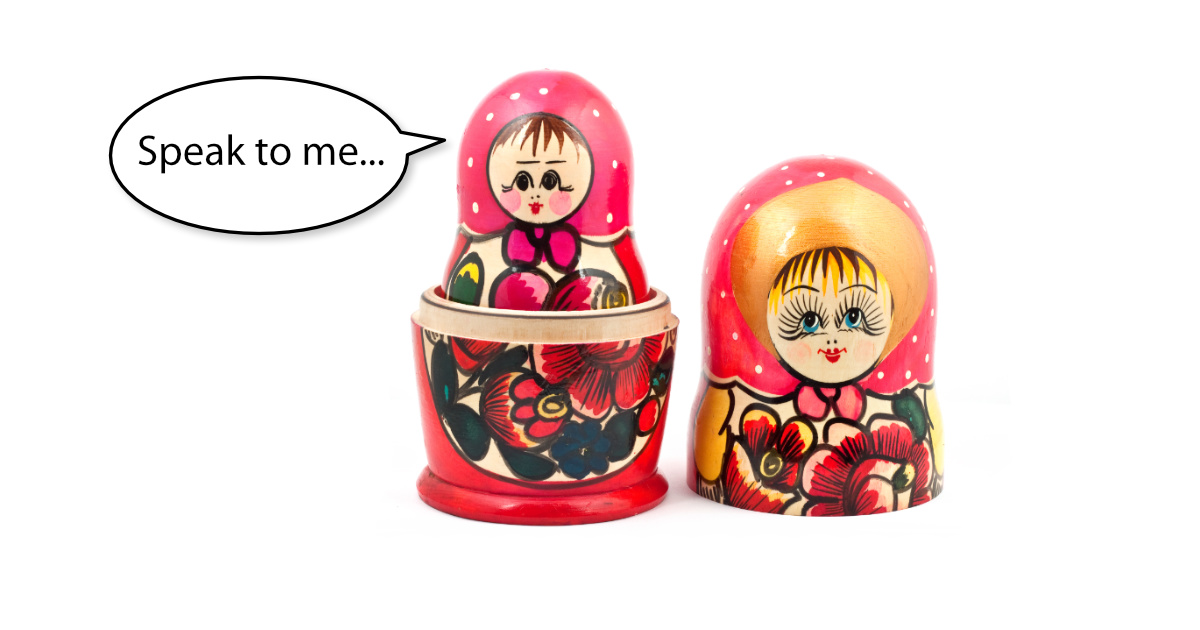 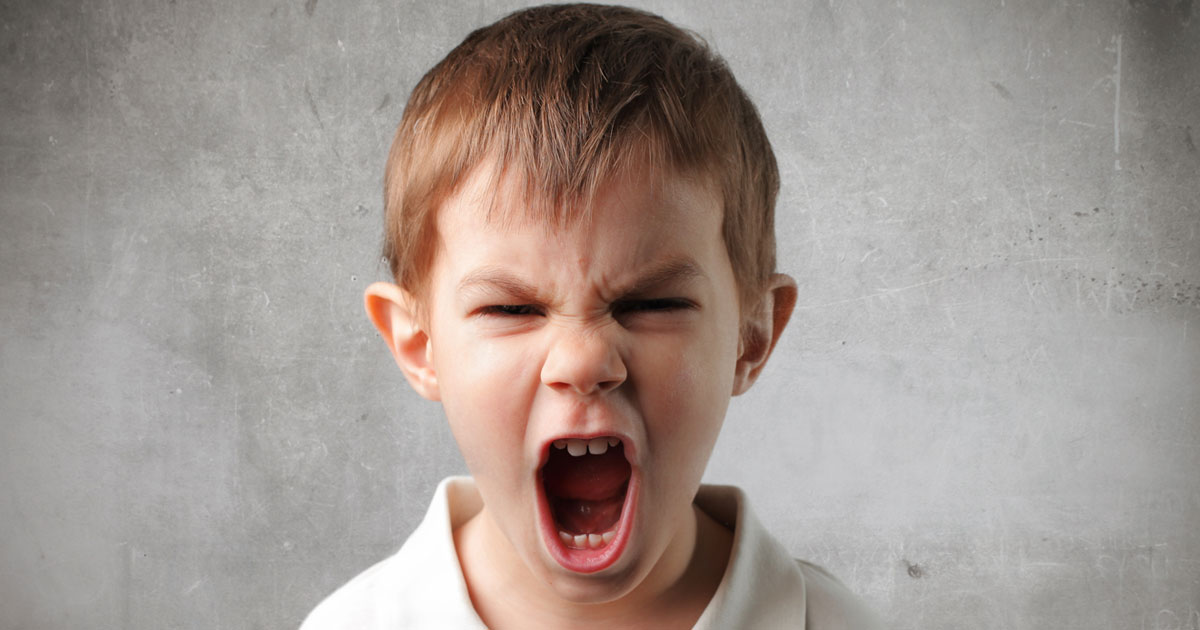