Ever tried to calm an angry person down by talking in a calm voice, and its actually just made them even more angry?

That sucks! But it's a really common mistake.

Everyone gets angry sometimes.

That's completely normal. Anger is just one of a range of healthy human emotions, but it can sometimes feel pretty overwhelming and make us say and do things we later regret.

Where does anger come from?

The answer lies in the amygdala.

The amygdala is a tiny, almond shaped structure deep inside the emotional part of your brain (the most primitive part that acts unconsciously). You can't control or switch off its immediate, instinctive, automatic reactions because they happen long before your conscious (more advanced brain) kicks in.

When it's triggered (by a threat, which may be real or perceived) the amygdala sends immediate rapid fire signals to your brain and body, preparing them for fight or flight. It's entirely about survival.

Why do kids get angry?

At school, children get angry for lots and lots of different reasons:

Depending on factors such as their personality, level of resilience and circumstances, some pupils fire up quickly and frequently. Therefore the adults need to be prepared and know how best to handle explosive behaviour and keep everyone safe.

Managing a pupil's angry outburst is a delicate operation - one false move and adults can actually make the situation worse! If you can recall a time when you or a colleague have accidentally done more harm than good when trying to calm an angry child, you're certainly not the first; but you'll know how terrible that feels.

When children get angry they may stomp or scream and shout- what they are really communicating here is a need for their message to be heard and to feel like they are being understood. If you've ever dealt with a child who's uttered through gritted teeth 'You're not listening to me!' then you'll know exactly what I mean.

The myth: speak calmly to calm an angry situation

Popular opinion tells us to calm ourselves before dealing with an angry situation, and of course that is great advice; we definitely need to fight fire with water, not add more fire of our own.

...by speaking too calmly we can actually come across as sounding patronising or unsympathetic. It can sound like we are belittling their anger. Its a bit like telling a person with depression to 'snap out of it' - its not helpful in demonstrating that we really understand how they are feeling.

And when we're in survival mode and the primitive brain takes over, language processing takes a back seat; meaning that the way we say something becomes even more important than what we say.

So how can we apply this knowledge to the classroom?

Every Monday at 10am during maths, Adam starts to get cross and complains, ' I don't want to do this work. It's too hard.'

If his teacher responded with platitudes such as 'Ahhh never mind, have a little try, ' this could be enough to tip Adam over the edge!

Adam might deduce (rightly or wrongly) from our tone that we are not taking his frustration seriously. He might believe that we don't understand how he feels and we're not listening to him. Rather than calming the situation down, this will have the opposite effect - it will escalate it by causing him to feel more angry!

What to say and how to say it

Using this formula changes the dynamics of the situation entirely by clearly communicating empathy and compassion and a willingness to help. So now our interaction with Adam goes like this:

Adam: (red faced with a loud and angry voice) 'I don't want to do this work.'

Adult: (matching intensity of feeling) I know you don't want to do the work. I get it!

Adam: (huffing and puffing) 'It's too hard.'

Adult: (at slightly lower intensity) You think the work is too hard for you.

Now Adam hears the empathy in the words and the tone of voice . He feels like you know how he is feeling and want to help him, rather than dismissing his feelings or telling him to 'just get on with it'.

The outcome: After some cool off time, Adam will be more far more willing to have a go at the work, with support. Maybe he won't do all of it, but he'll be much more likely to have a go at it - when he is calm enough.

Next time you are dealing with someone who's amygdala has fired up, don't respond too calmly.

Instead use the four step formula to demonstrate empathy. 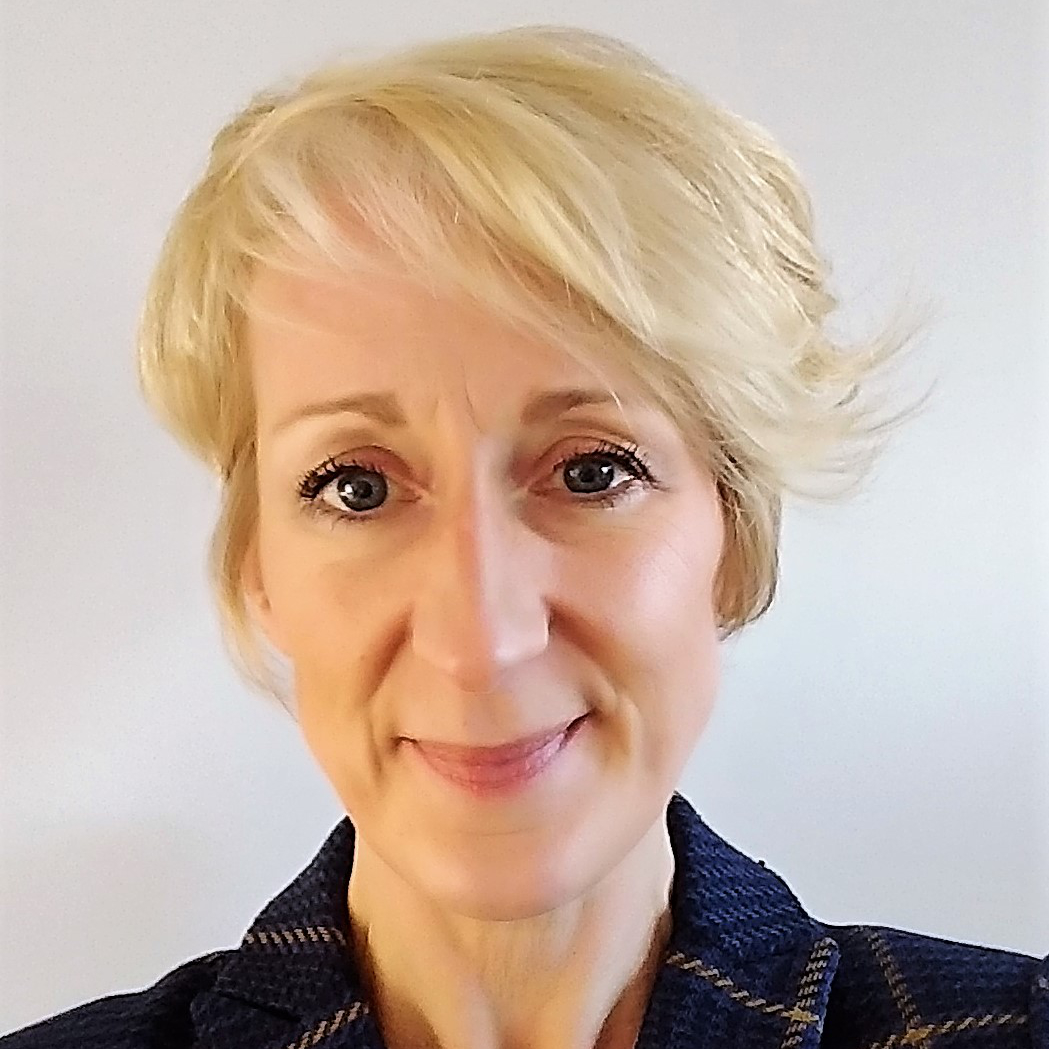 If you're looking for proven scripts that anyone can follow to manage challenging behaviour and get the focus back on learning - download Back on Task from our website. 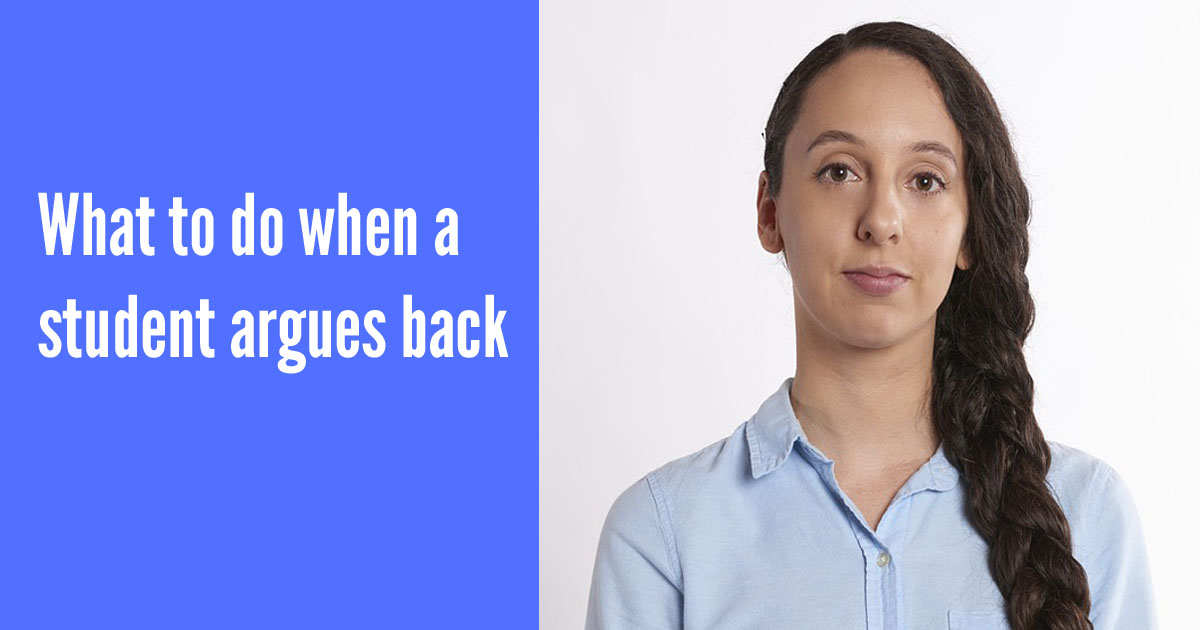 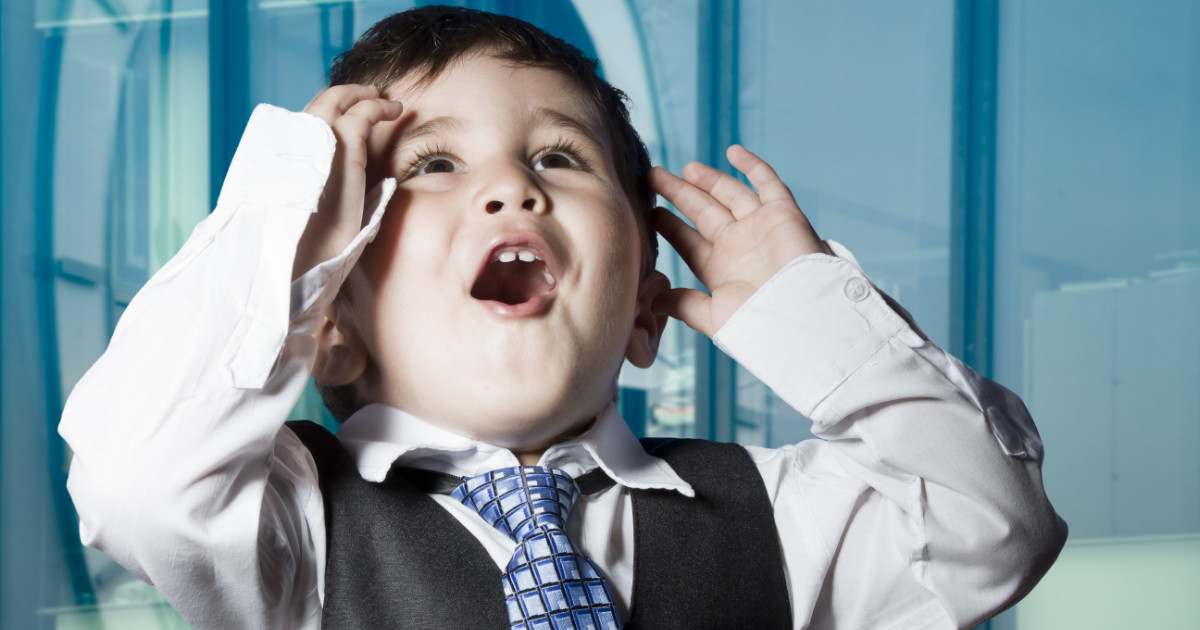 Is Sending Kids Out Of Class Undermining Your Authority? 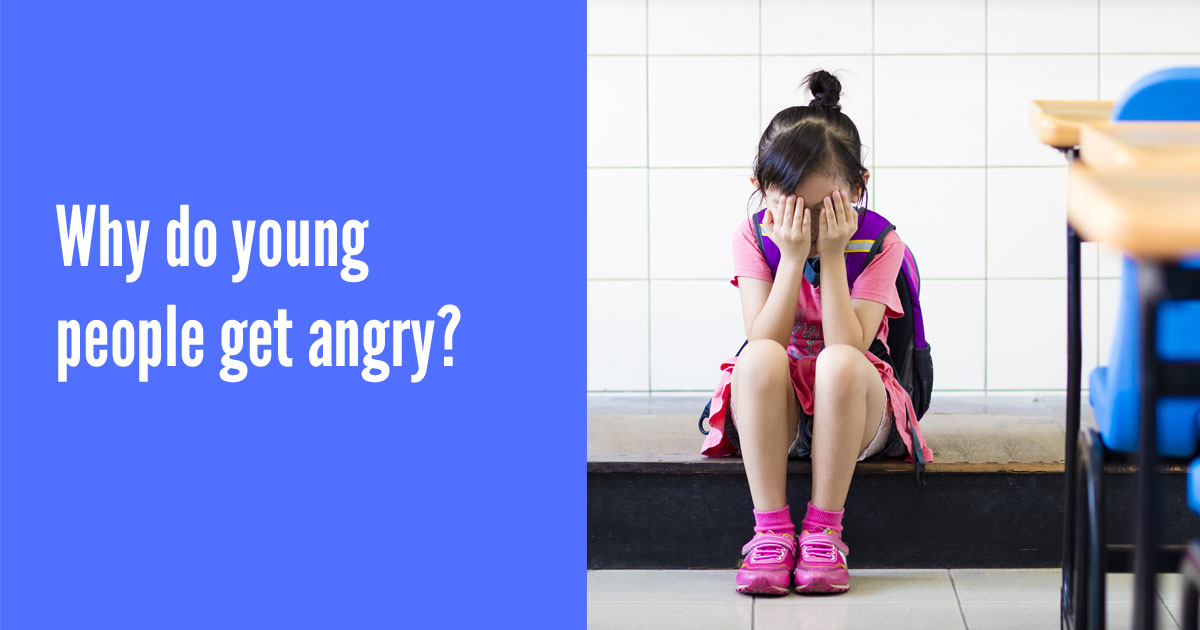 Why do young people get angry?