Is Sending Kids Out Of Class Undermining Your Authority?

Sending students out of class for bad behaviour is a win.  Right?

“You’re so unfair!” says Gabriel, pushing out his chair. “You always pick on me!”

This story seems short... but in just 4 lines, Mr. Smith made managing Gabriel's behaviour - and the behaviour of his entire class - more difficult for himself.

And he did this in 3 separate ways.  Did you spot them all?

He did this in two ways:

The message Mr. Smith intended to send was, “I do not tolerate bad behaviour in my classroom.”

But the message he actually gave the class was, “I don't have the ability to deal with behaviour in my classroom.”

So whilst he wanted to communicate strength, he actually communicated weakness.

He told 30 children he wasn’t able to maintain classroom boundaries without support.  To pupils with behaviour needs, this is like a red rag to a bull.

Now he’s more likely to see difficult behaviour with this class in the future.

I want you to imagine that authority is like a small stack of Ł5 pound notes (stay with me...)

When Mr. Smith sends Gabriel out of class, it's like he's giving away one of those crisp fivers to the deputy.

His colleague got richer... Mr. Smith got poorer.

(Or - to put it another way - Mr. Smith made his colleagues appear more important... and made himself look less important.)

And this happens every time he sends Gabriel - or anyone - out of class.

Now, the thing with money - and authority - is this: Keep giving it away, and before you know it, you'll be bankrupt.

So if Mr. Smith keeps sending children out, he'll soon find that he has no authority left at all - leaving him powerless in his own classroom.

Not a good position to be in.

What's worse is this: If Mr. Smith is sending children to other adults over minor incidents, he's giving away that authority very cheaply.

He should be saving the five pound notes for when he really needs them.

3. Gabriel associates any consequence with... the wrong person

Let's imagine Gabriel goes to the deputy, and the deputy imposes a consequence of missing break the next day.

Who does Gabriel associate the consequence with?

The answer is obvious: He'll associate it with the deputy.

He won't attribute the consequence to Mr. Smith (which was the effect Mr. Smith intended).

Gabriel may improve his behaviour for the deputy… but not for Mr. Smith.  In fact, in Mr. Smith's class, he may behave worse, because now Gabriel feels like Mr. Smith doesn't implement boundaries!

This is because children contextualise their behaviour.  They adapt how they behave depending on the adult they are with.

Here's another example: When a child hears the phrase, “Wait until your father gets home!”, which parent does the child learn to respect… and which parent do they learn to walk over?

Sending pupils out of class can feel like a win, but it’s only a win in the short-term.

Over time, using this strategy actually reduces your authority and leads to more challenging classroom behaviour.

In closing, I'd like to channel the spirit of 90's pop diva Celine Dion.  I'm not saying never send a child to another adult - but before you do, "Baby think twice."

Note: Before I get a mountain of email on this... in this article, I’ve talked about sending kids out of a class - to another member of staff - as a consequence.  There are times when it may be appropriate for children to leave the learning environment, such as calm-down periods or when the pupil isn't behaving safely.  To keep the article focused, I've deliberately not included these approaches.

Want strategies that *really* work with challenging pupils? Try this. 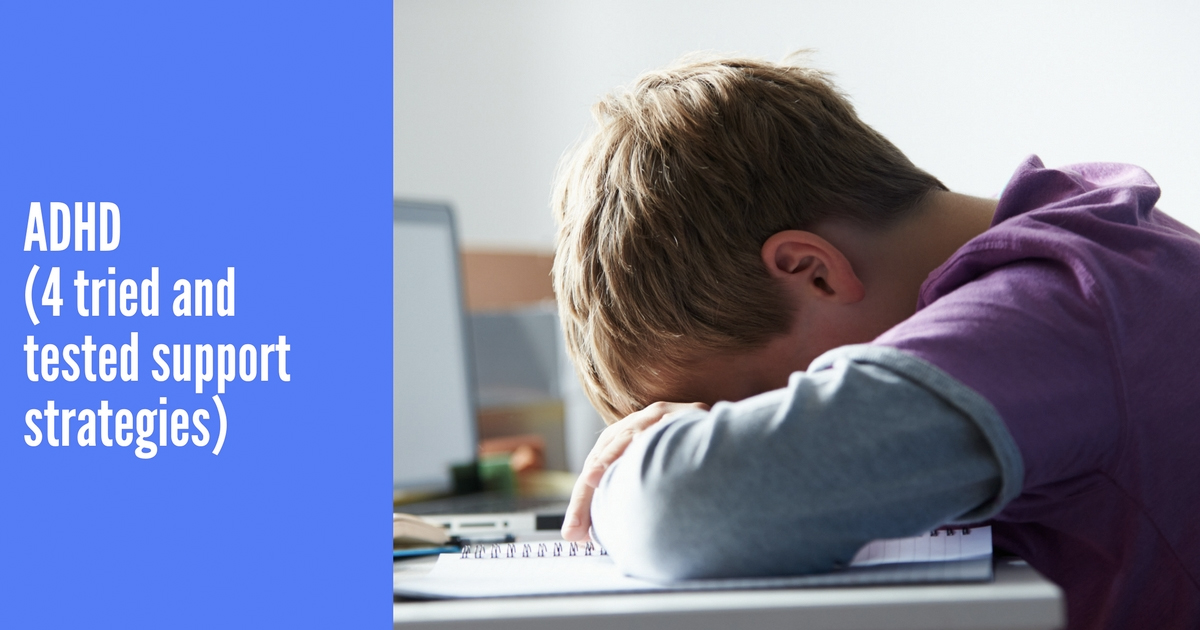 What to do when praise doesn't work 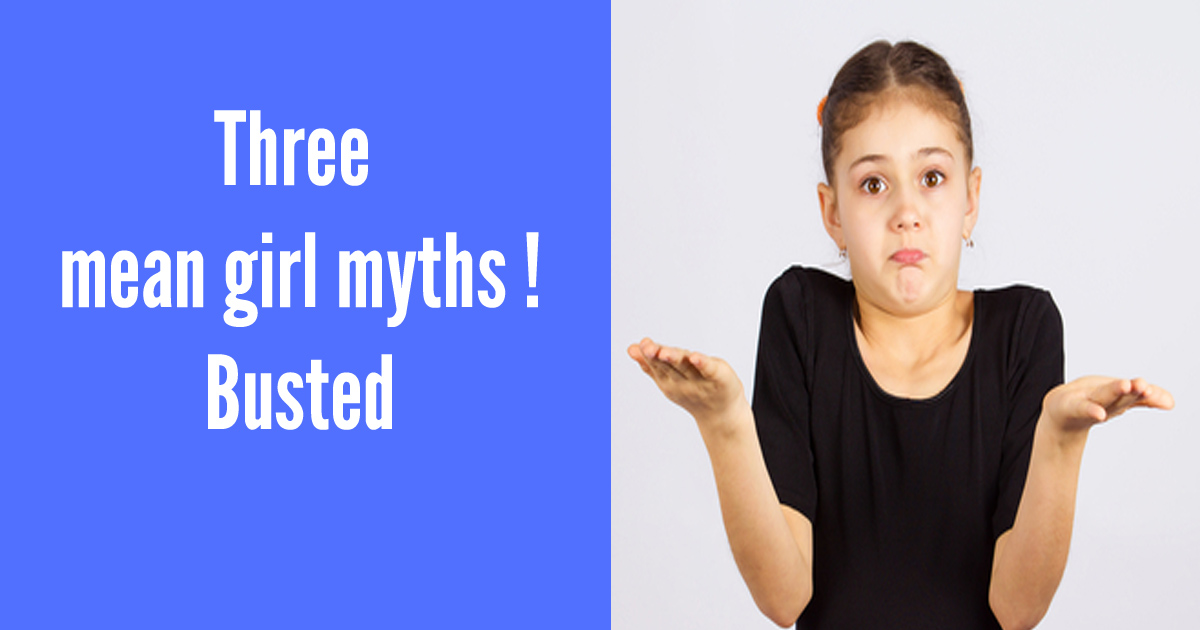